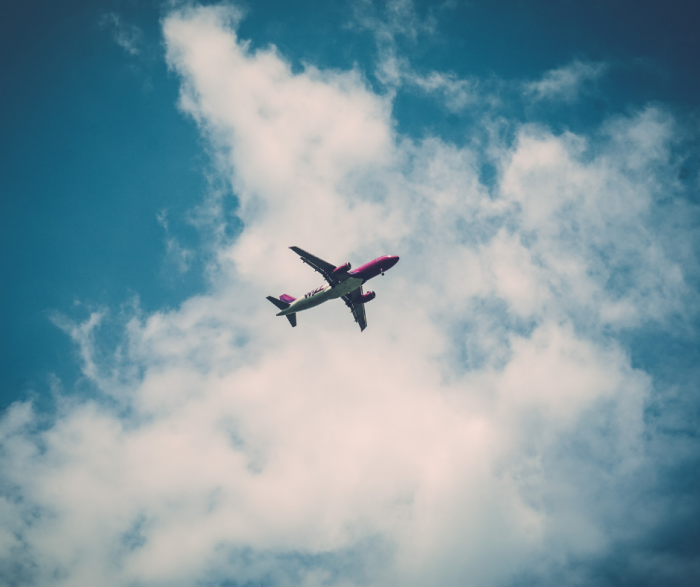 According to a survey released by the Ministry of Transport, Communication and Public Works, the Republic of Cyprus ranks sixth among European countries with the smallest decrease in air traffic in 2021, behind Malta, Luxembourg, Croatia, Romania and Greece. In fact, the fall stood at 23.8% for commercial flights, a positive trend if compared to Finland (60%), Ireland (55%), Slovenia (54%), or Slovakia (52%) and the European average (31%).

Eurostat‘s report is based on the first half of the year’ data, compared with connectivity in 2019. The numbers speak for themselves: from 1,804,187 passengers in 2020 to 2,881,631 in 2021 (+82%). According to the European Union’s Statistical Office, the reasons for this success are due to the policies implemented by Cypriot Minister Yiannis Karousos, who, working in synergy with the Ministry of Tourism, adopted a system of incentives, implemented from July 2020 and extended until the end of 2021, which funds airlines on the bases of the occupancy rate of flights. In practice, it has been opted for a partial (40%) assumption of the risk connected with the aircraft load factor, which is assumed by the airlines based in Cyprus (both departing and arriving), that will receive the incentives from 41% load factor onwards.

The scheme is founded on a declaration on air connectivity submitted to the EU Transport Council in Luxembourg and co-signed by seven other Member States, in addition to Cyprus, (Greece, Slovakia, Hungary, Poland, Lithuania, Estonia and Romania), jointly requesting the extension of the temporary support by the European Commission beyond 2021.

There has also been an expansion of routes with new destinations such as Paris, Marseille, Dartmouth, Hannover; new airlines have set up hubs at Larnaca and Paphos airports; and there has been an increase in demand for direct flights to Athens, Moscow and Kiev.

Therefore, Cyprus has managed the negative effects of the pandemic on air connectivity, restoring connections with Europe and the rest of the world, and supporting its economy.

The President of the Italian-Cypriot Chamber of Commerce, Giuseppe Marino, expressed his appreciation for the commercial policy adopted by Cyprus. “Flight connectivity” he said, “is today more than ever synonymous with activity and productivity. We strongly believe in the validity of the measures implemented by Cyprus, also rewarded by the European rating, which has faced the negativity of the pandemic and seen the expanding market potential, with great entrepreneurial far-sightedness”.

“Both Italy and Cyprus are in a strategic geographical position for the entire Mediterranean area” – he continued – and a greater flight connectivity between the two countries would also provide an important additional boost to cooperation and trade”.

The connections that allow in a good flow of tourists during the summer period are, in fact, almost totally non-existent in other times of the year, thus slowing down the enormous potential for commercial development on the Italian-Cypriot axis.

The Chamber of Commerce is working to open dialogues with interested parties, having a clear understanding of possible scenarios for growth and cooperation between business enterprises.

An increased number of international carriers on the Italy-Cyprus route would bring a strong economic boost, encourage European investments and make Cyprus and Italy the two hubs, one for the Middle East and the other for the Transatlantic route.

In order to discuss the opportunities for the development of flight connectivity in the Mediterranean area, the Italian-Cypriot Chamber of Commerce will host Panayiotis Hadjipandelis, Chairman of the board Hermes Airports Ltd., the leading air transport company based in Larnaca, during the next Smart Talk on 27th October 2021 h 14:30 ITA/15:30 CY.

For further information about the activities of the Italian-Cypriot Chamber of Commerce and for registration: segreteria@camcomitacipro.it