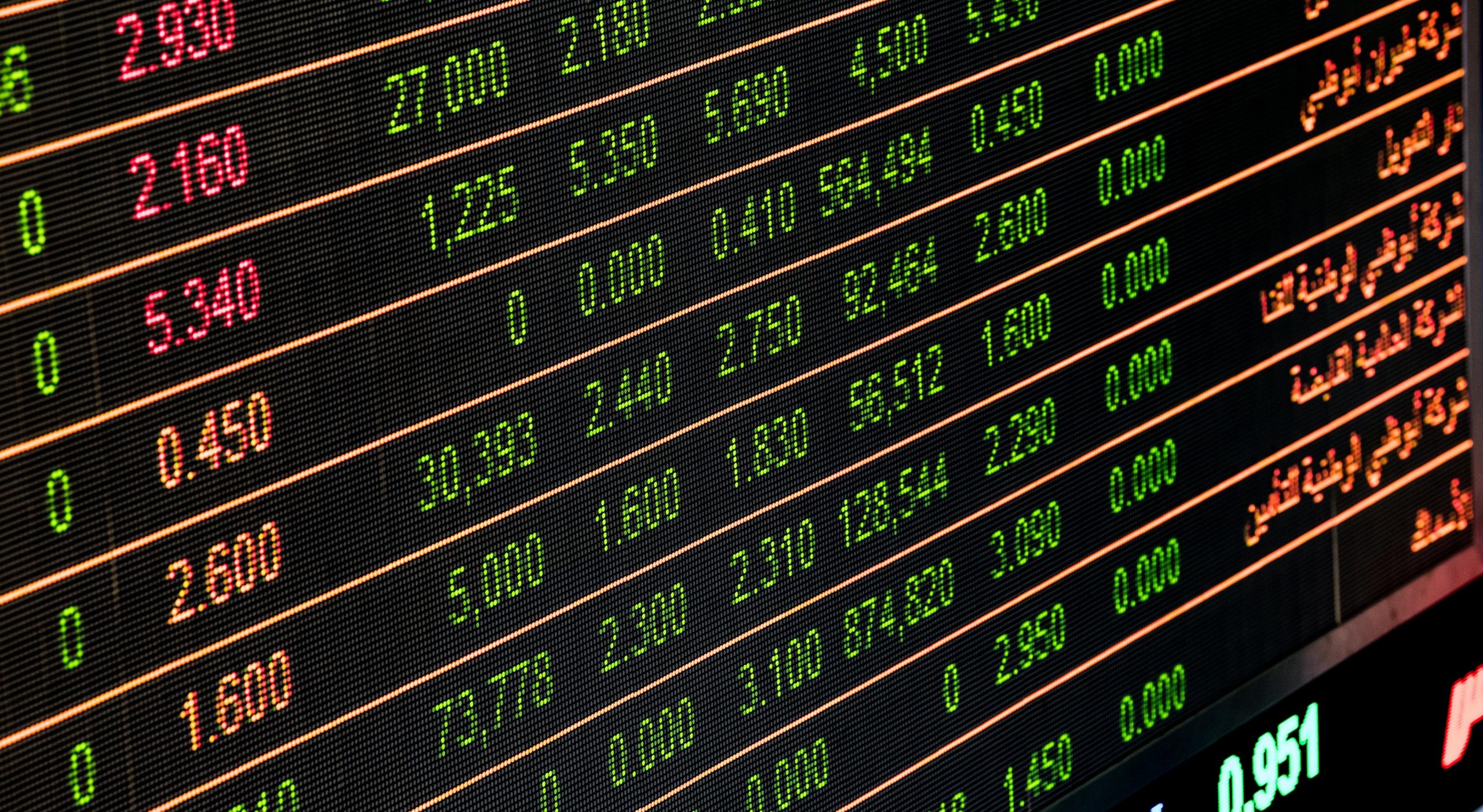 The news that the international credit agency Standard & Poor’s has upgraded the rating of the Republic of Cyprus (BBB- / A-3) from stable to positive certainly represents a new impetus for the markets and the prospects of international cooperation.

The positive trend is based on the effects’ analysis of the measures adopted by Cyprus after the recession caused by Covid in 2020, which expect an average growth of 3.7% per year over the next three years. Despite the sharp drop in the flow of tourists (that’s one of the island’s main sources of revenue) due to the pandemic, Cyprus has managed to stem the collapse of the home economy, thanks to a choice of moderate interest rates on loans granted to SMEs and the containment of the unemployment rate (7.6%), which increased by only 0.5% from 2019 and is expected to fall to 5% in 2024.

S&P also emphasized the unexpected economic expansion of 12.8% in Q2 2021 compared with the previous year.

The Finance Minister Constantinos Petrides, expressed his satisfaction about the credit rating, resulting from targeted and effective policies, which will be maintained in the coming years.

The upward trend declared by Standard & Poor’s was due to a prudent public debt management policy, coupled with the State’s large cash reserves that reduce the risk of short-term refinancing, and the new tax and business reforms provided in the NRRP.

The agency said that the Cypriot government’s structural and fiscal reforms combined with European funding will contribute to the consolidation of public debt, which is expected to fall below 90% in 2024 (from 119% in 2020).

The Minister Petrides was also optimistic in view of the arrival of the first tranche of the resources allocated to Cyprus (EUR 157 million), confirming the commitment to the achievement of the 271 objectives to which the EU disbursement is inextricably linked.

While taking into account the possibility of ‘downward’ scenarios (in case the budget performance is lower than expected), “the government – says Petrides – will work systematically to bring Cyprus to even higher levels of evaluation”.

The President of the Italian-Cypriot Chamber of Commerce, Giuseppe Marino, considers the result achieved particularly important, also with reference to the country’s attractiveness for foreign investors and operators, confirming the prospect of increasing economic and commercial cooperation on the Italian-Cypriot axis, also in the framework of the NRRP. “The Standard & Poor’s evaluation – according to the President – is an extremely positive signal, which rewards the various actions implemented by the Cypriot government and in particular by the Minister Petrides, contributing to an increasing international cooperation with Italy”.

The development of existing and new synergies, also thanks to Cyprus’ progress in terms of economic policies, will certainly contribute to consolidate existing relations, assisting new investments and the establishment of new activities.

In this context and from the perspective of boosting investments in Cyprus, the Italian-Cypriot Chamber of Commerce is already working on specific initiatives for the benefit of its member companies in both countries, also within the framework of the European projects.

For further information on the content of this article please send an e-mail to: segreteria@camcomitacipro.it