NewsThe Potential of Green Hydrogen in the Mediterranean. 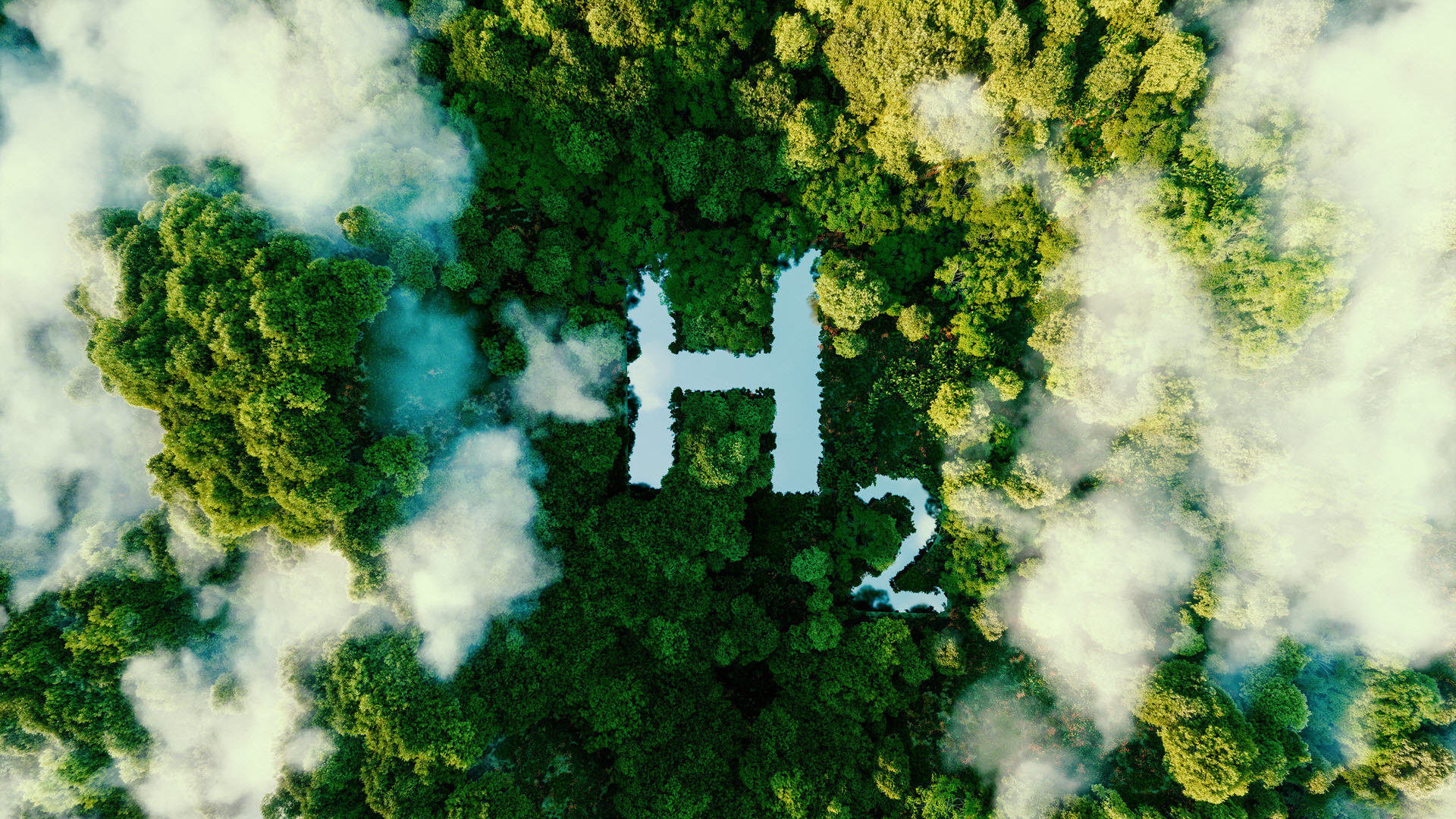 The Potential of Green Hydrogen in the Mediterranean.

The Energy and Environmental Transition for which Italy has allocated 3.2 billion euros of the NRRP in research, experimentation, production and use of hydrogen, is directed towards Hydrogen Valleys projects, of which our country is a large ecosystem basin and has all the credentials to become a major player in the European energy market.

The progressive orientation toward RES opens the dialogue to fruitful cooperation between Italy and Cyprus, as also confirmed in a recent meeting promoted by the Italian-Cypriot Chamber of Commerce between the Regional Minister for Energy and Public Utilities of the Sicily Region, Daniela Baglieri and the Minister of Energy, Commerce and Industry of Cyprus, Natasa Pilides.

Both islands share a similar strategic location and issues in energy diversification and, consequently, there is a very good basis for bilateral cooperation in the Energy Transition sector, also with the aim to create a Hydrogen Valley in the Mediterranean, using NRRPs funds.

Cyprus is drawing up legislation open to the RES market and is interested in green hydrogen projects implemented in agreement with European partners; Sicily has already launched a Plan for the transition to Renewable Energies (solar panels, wind farms, green hydrogen) and to create connections in the Mediterranean. The Sicily Region, together with Universities, leading companies in the sector and the large poles of Syracuse, Milazzo and Gela are working on the creation of a National Green Hydrogen Centre; among other initiatives, the plant built at the ENI biorafinery in Gela and the two projects for an electrolyser in agreement with ENEL.

The broad topic of Green Hydrogen (GH) will be the subject of the Congress “ECOMED 2022 – GreenExpo of the Mediterranean” (Catania 6th/8th April 2022).

During the three-day event, will be discussed the development opportunities for the use of green hydrogen provided by the PO.FESR 2021-2017 and the NRRP, which will be activated by the Sicily Region.

An actual “Hydrogen Forum”, with the participation of some of Italy’s leading companies, took place on 23rd March 2022 to examine the role of green hydrogen as a driver for achieving Italy’s ecological transition and economic development. The topic has been dealt with in a transversal way, touching on different sectors, from sustainable mobility to environmental protection, from energy saving to the optimisation of agri-food chains.

The Italian-Cypriot Chamber of Commerce continuously works to activate synergies to support projects in the energy sector and in particular, provide interested companies with the necessary data to assess investment opportunities, focusing on innovation in the field of green hydrogen, in the light of the European Green Deal, which envisages a reduction in CO2 emissions from 40% to 55% in 2030, and the national strategy that aims to use hydrogen for energy from 2% by 2030 and up to 20% by 2050.

Based on the Report provided by IRENA (International Renewable Energy Agency), on the Geopolitics of Energy Transformation 2022, the “Hydrogen Factor” will be crucial between now and 2050 and its demand will grow strongly. For this reason, government policies to achieve the Energy Transition will have a strong impact on socio-economic, technological and geopolitical trends around the world. The GH business will become increasingly competitive, to the advantage of those countries that use renewable energy.

Cross-border trade in hydrogen is expected to increase until 2030, leading to an increase in the cost competitiveness of green hydrogen, whereby countries that can claim technological leadership will be able to modulate market rules.

The Report forecasts a shift in demand for green hydrogen from 0 in 2020 to 12% in 2050 (400 million tons). GH will play an important role in the most difficult to decarbonise and energy-intensive sectors such as steel, chemicals, transport, shipping, aviation, and the residential and commercial heating industry.

Obstacles to the development of GH are the high cost of production, the need for cutting edge technologies, the uncertainty of an unambiguous policy and regulatory direction (given that it is a matter of agreement between more than 140 countries), the conformity of standards and plant certifications, and the certainty that demand for GH meets its cost of production.

As of early August 2021, governments have allocated at least $65 billion to support GH for the 2021-2030 decade and there are currently 20 large-scale GH projects announced around the world. New trade and investment flows will create new patterns of global interdependence and new opportunities for technology-centric energy relationships.

GH will contribute to a much broader Energy Transition framework, where a pivotal role will be played by international cooperation policies to achieve a transparent hydrogen market with consistent standards and norms, that help to address and overcome the challenges of climate change, and to achieve global energy system equity and stability.

In this framework, the Italian-Cypriot Chamber of Commerce, strongly committed to the development of business relations among operators in the Med Area, will host Mr Francesco La Camera in the April Smart Talk, who is Director General of the International Renewable Energy Agency (IRENA), which will focus on “Renewable Energy as Leverage for Mediterranean Cooperation”. The event will be held online on 28th April at 14:30 ITA / 15:30 CY and registration are already open.

For further insights and information regarding the activities of the Italian-Cypriot Chamber of Commerce: segreteria@camcomitacipro.it